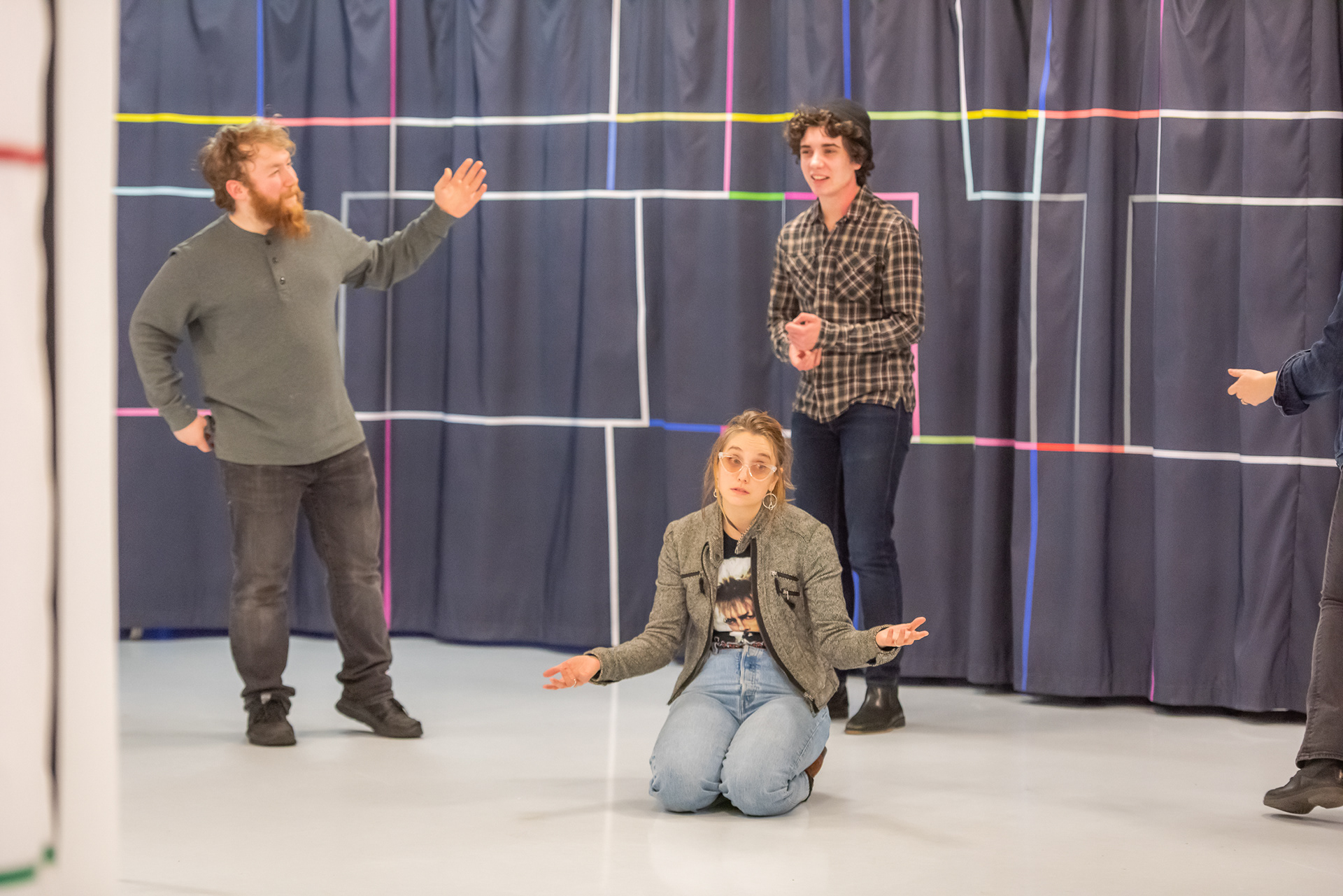 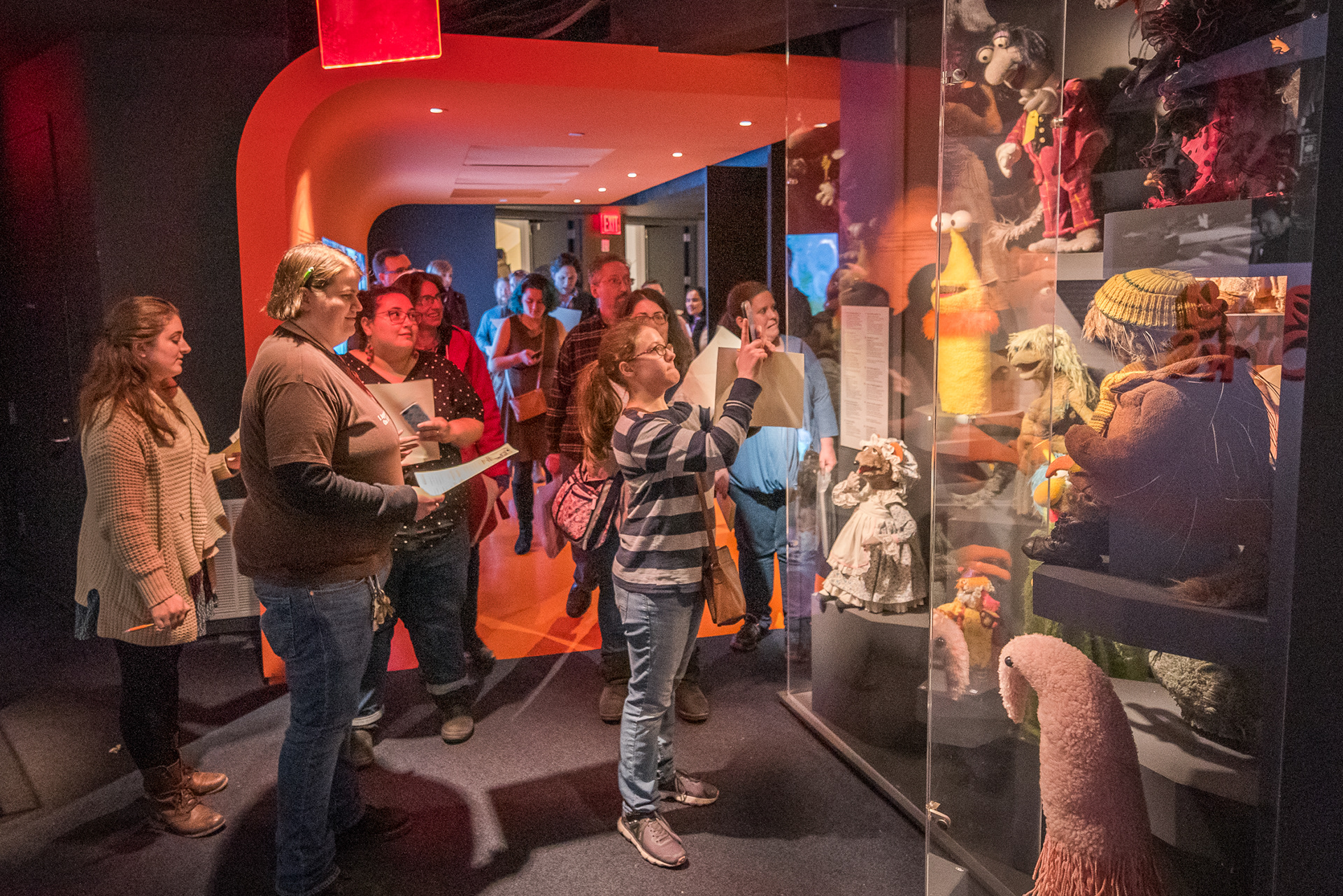 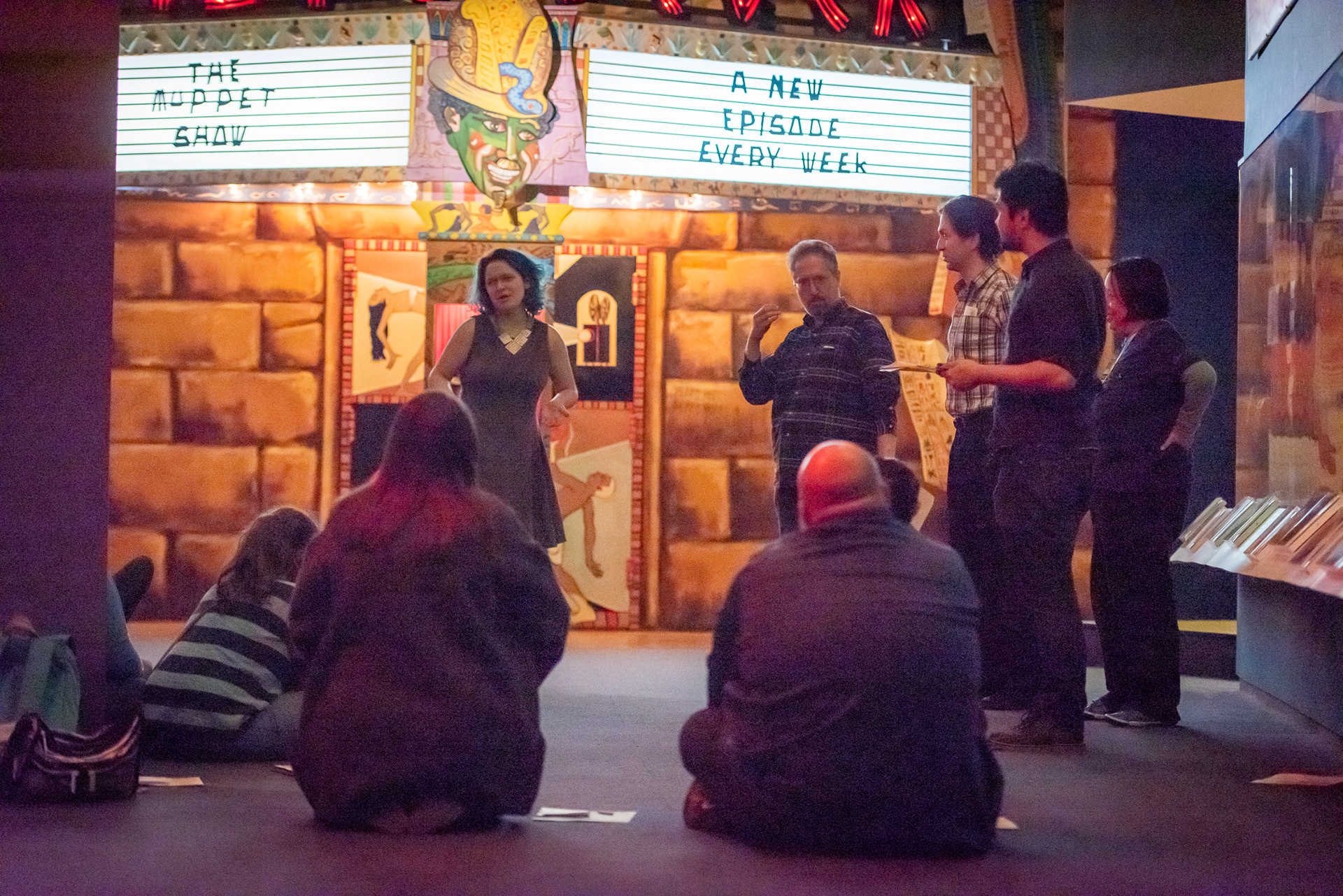 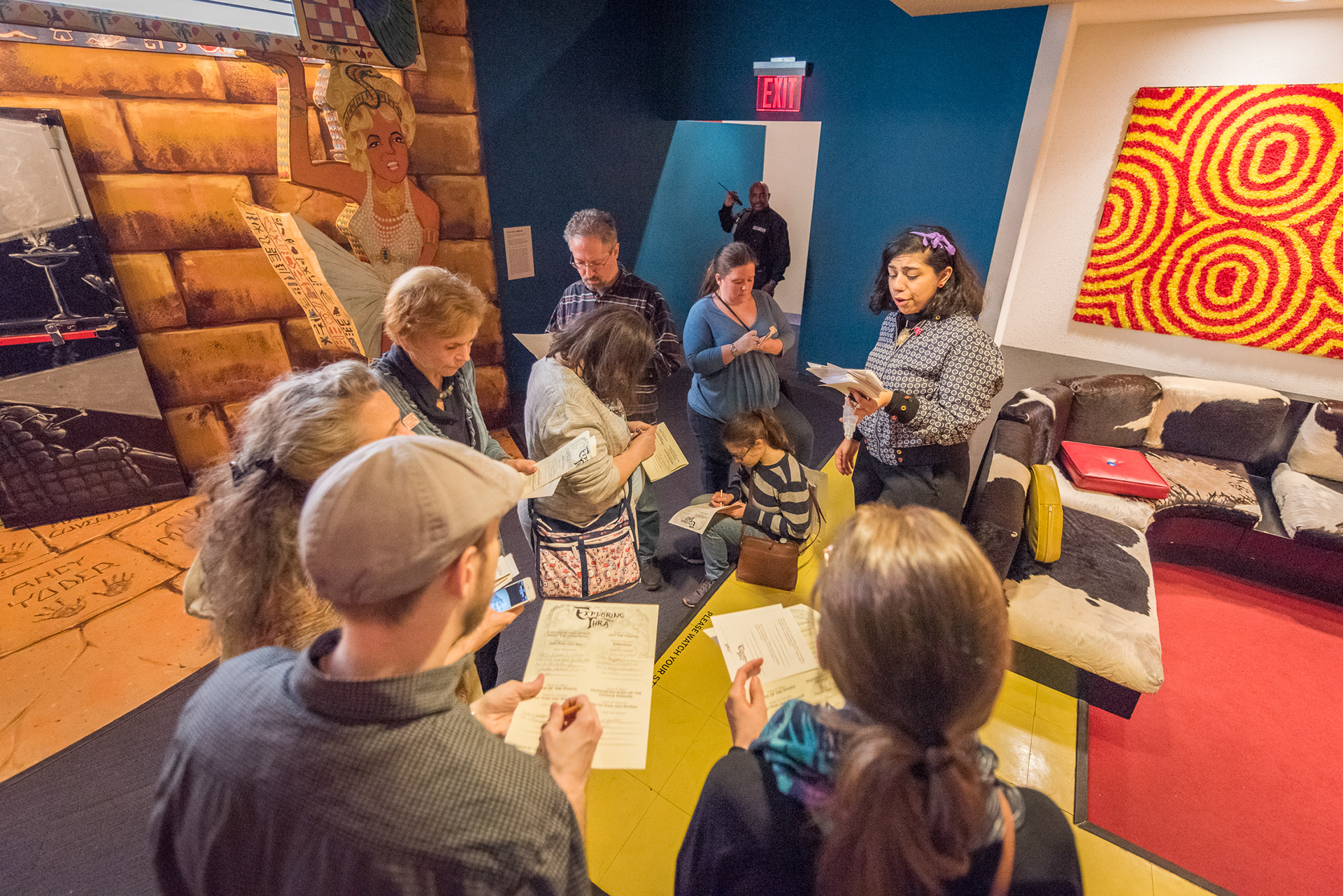 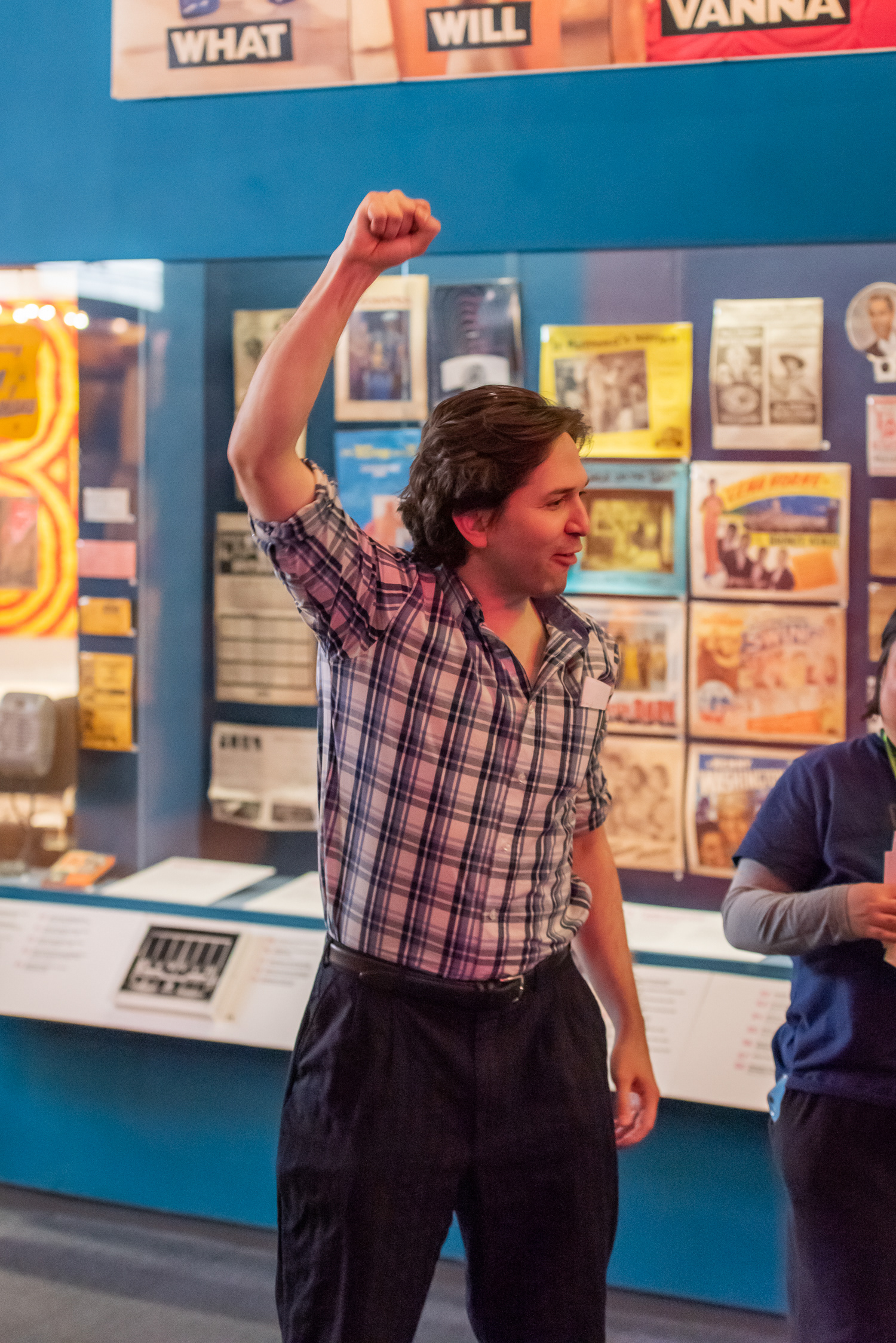 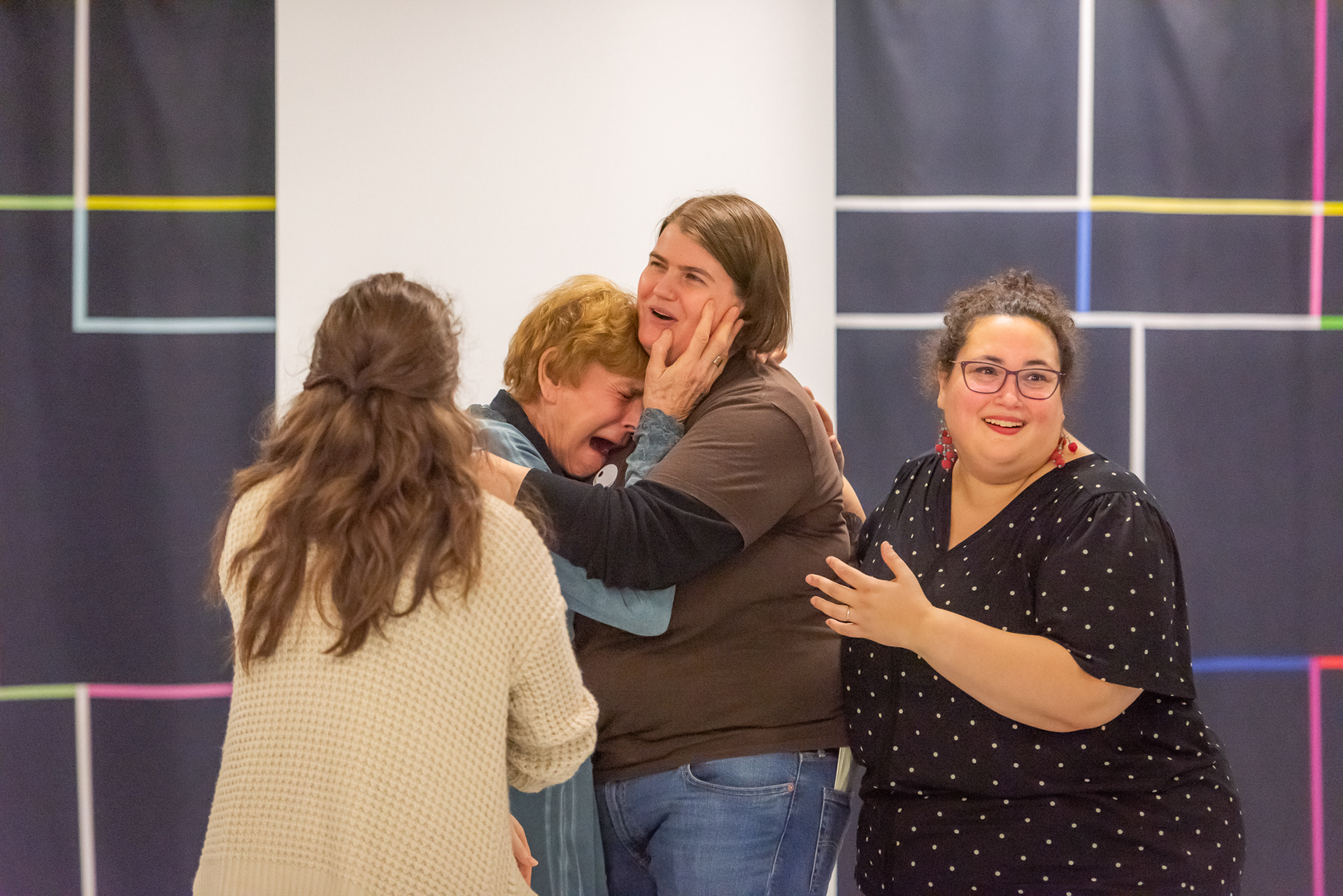 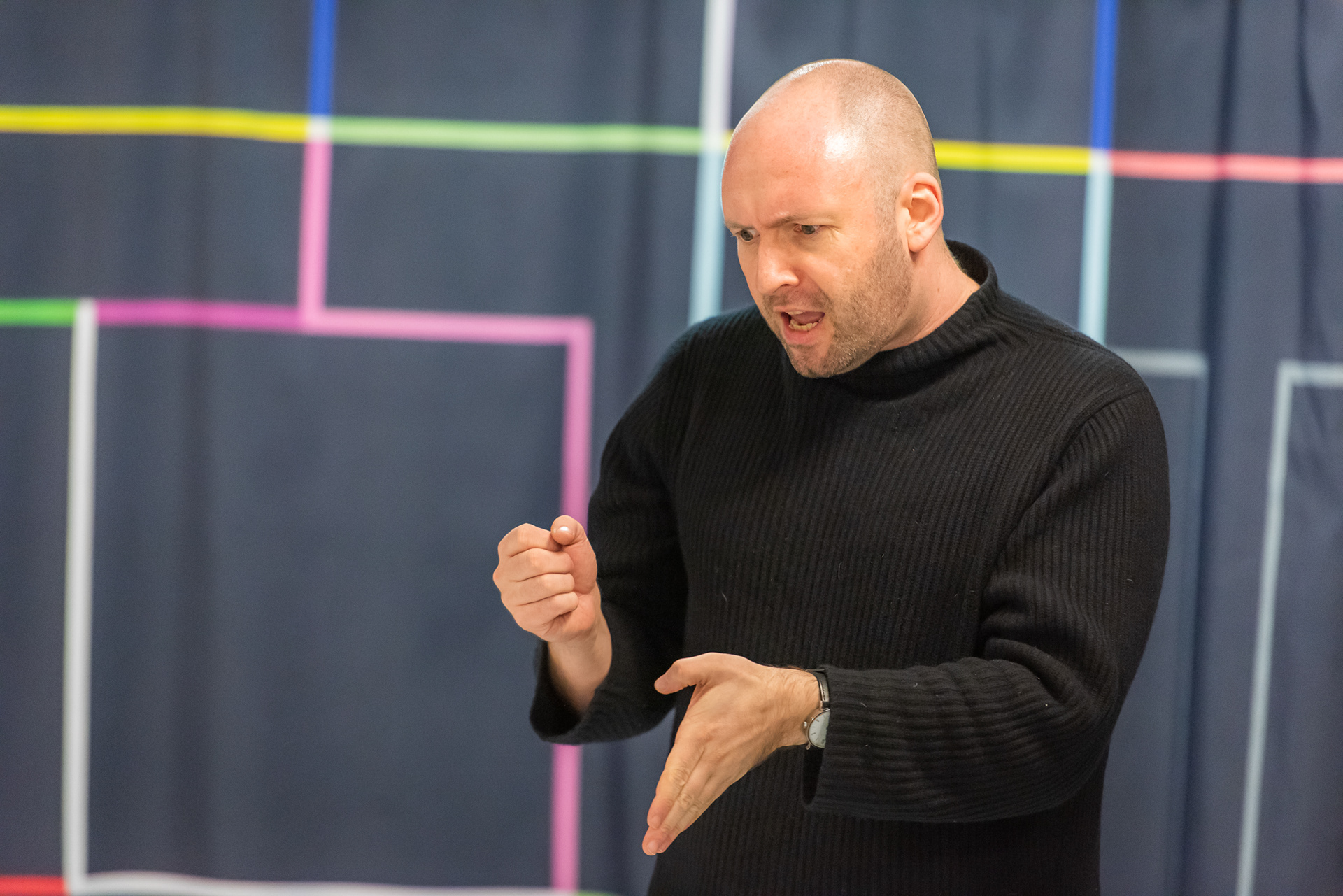 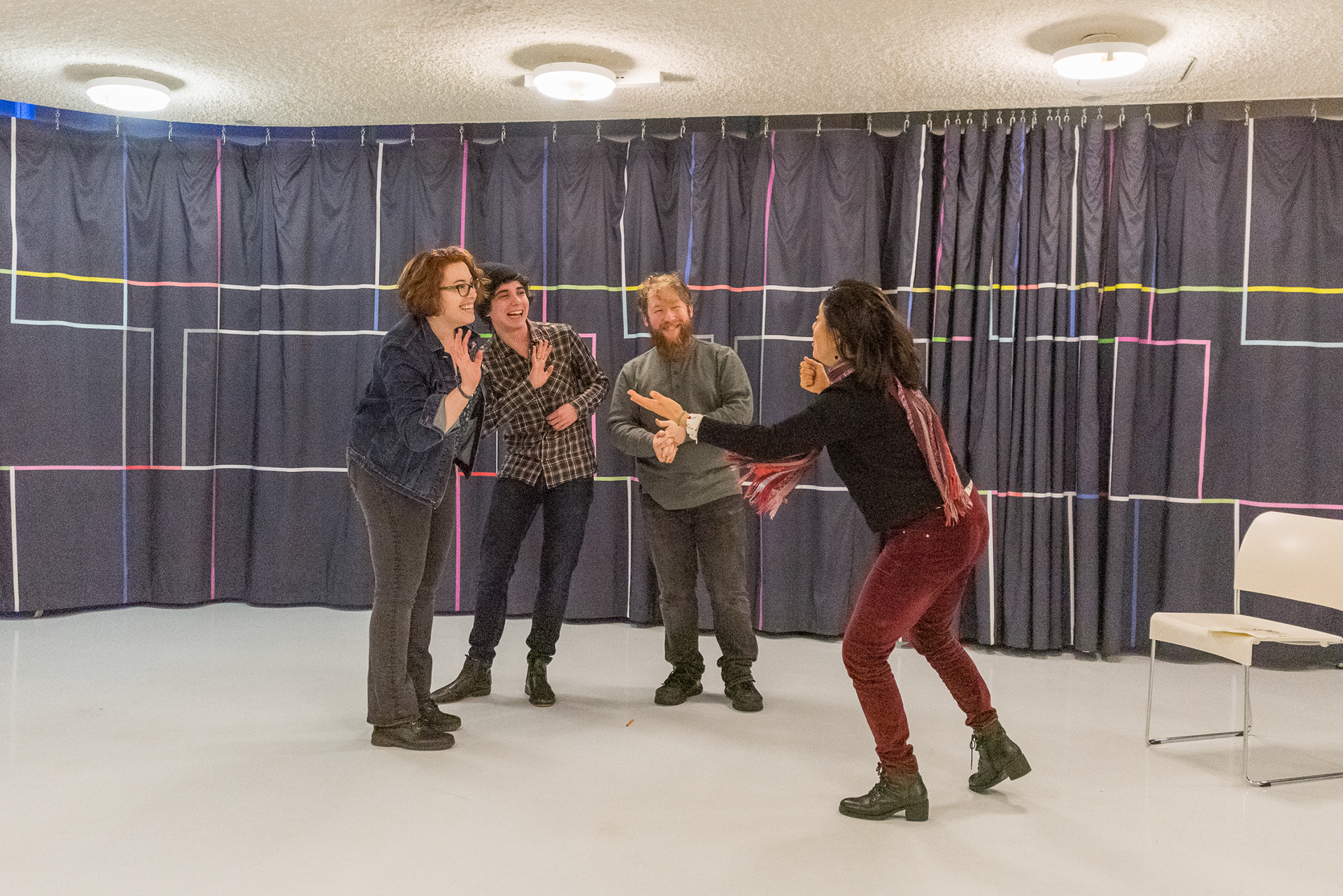 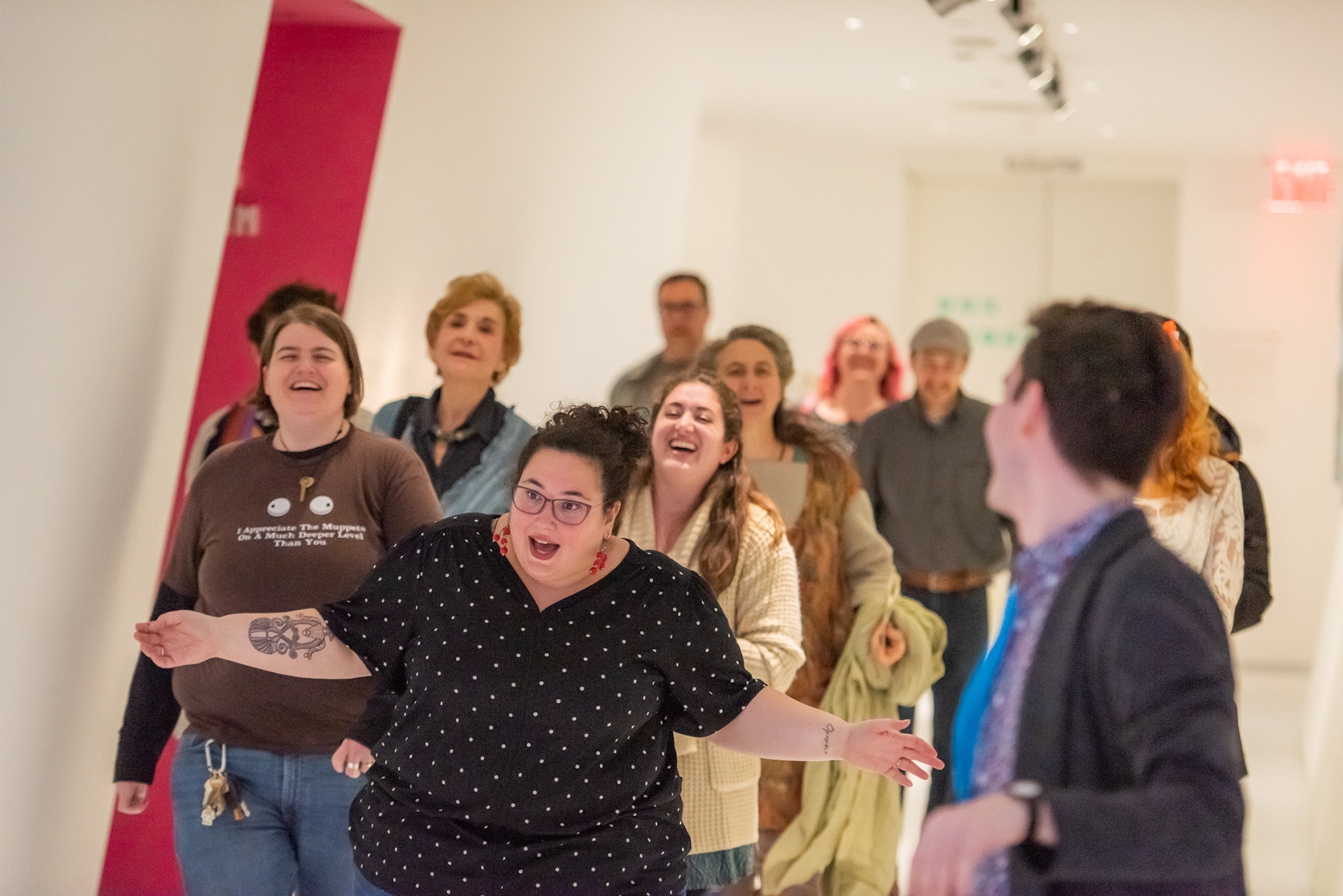 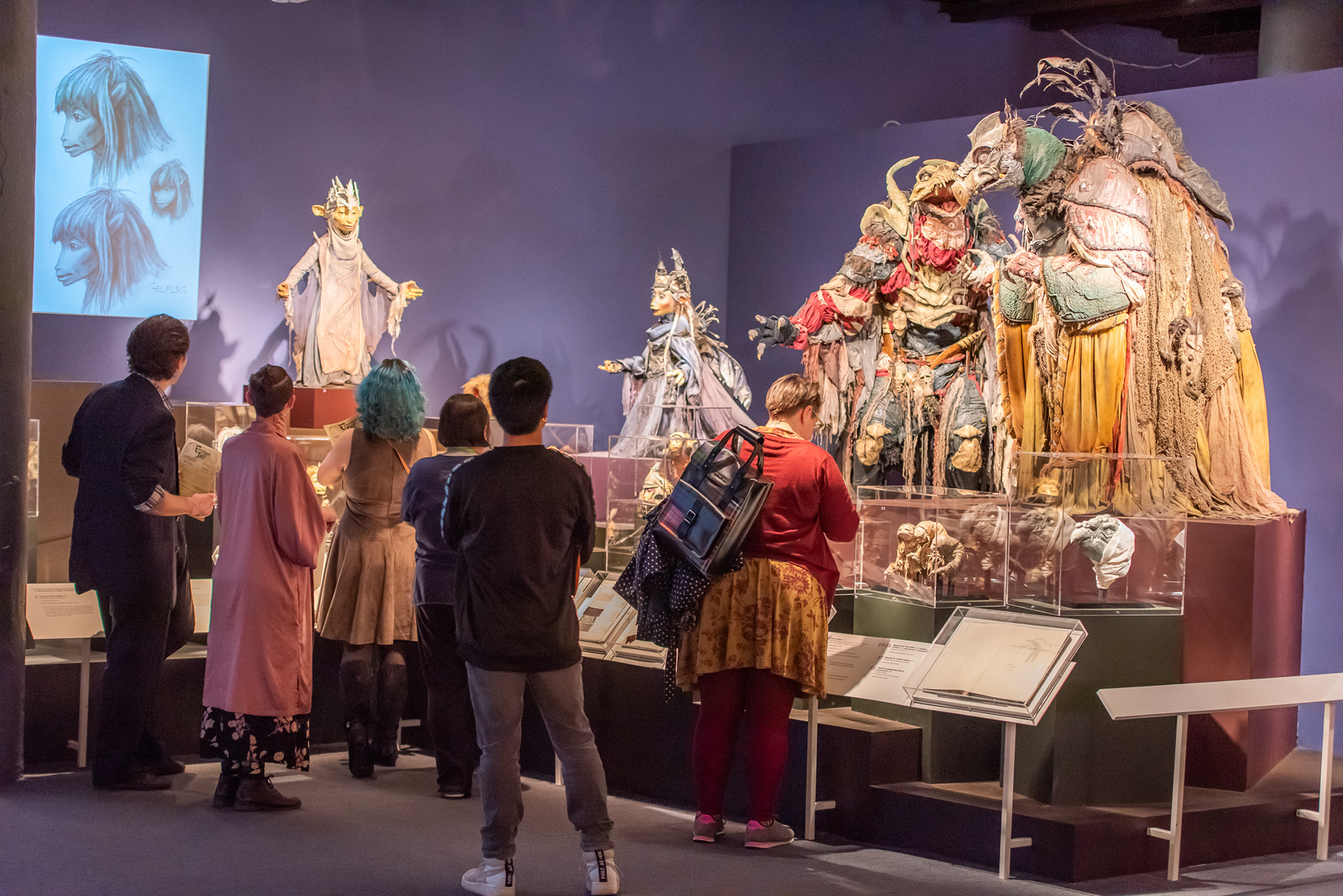 Designed to appeal to a broad audience of The Dark Crystal fans, MoMI visitors, LARPers, and gamers, the experience was divided into two portions:
1) A "character creation" portion were participants fleshed out characters they would subsequently portray by exploring the MoMI's collection, interacting with in-character performers scattered around the galleries, and responding to hand-outs and prompts.
2) A "narrative creation" portion inspired by the American Freeform and Nordic LARP traditions, where groups of participants created a scene-based, improvised narrative featuring their characters, and highlighting their relationships, dependencies, and emotional connections.
The experiences took place at the Museum of the Moving Image in New York City, in February and March 2020. 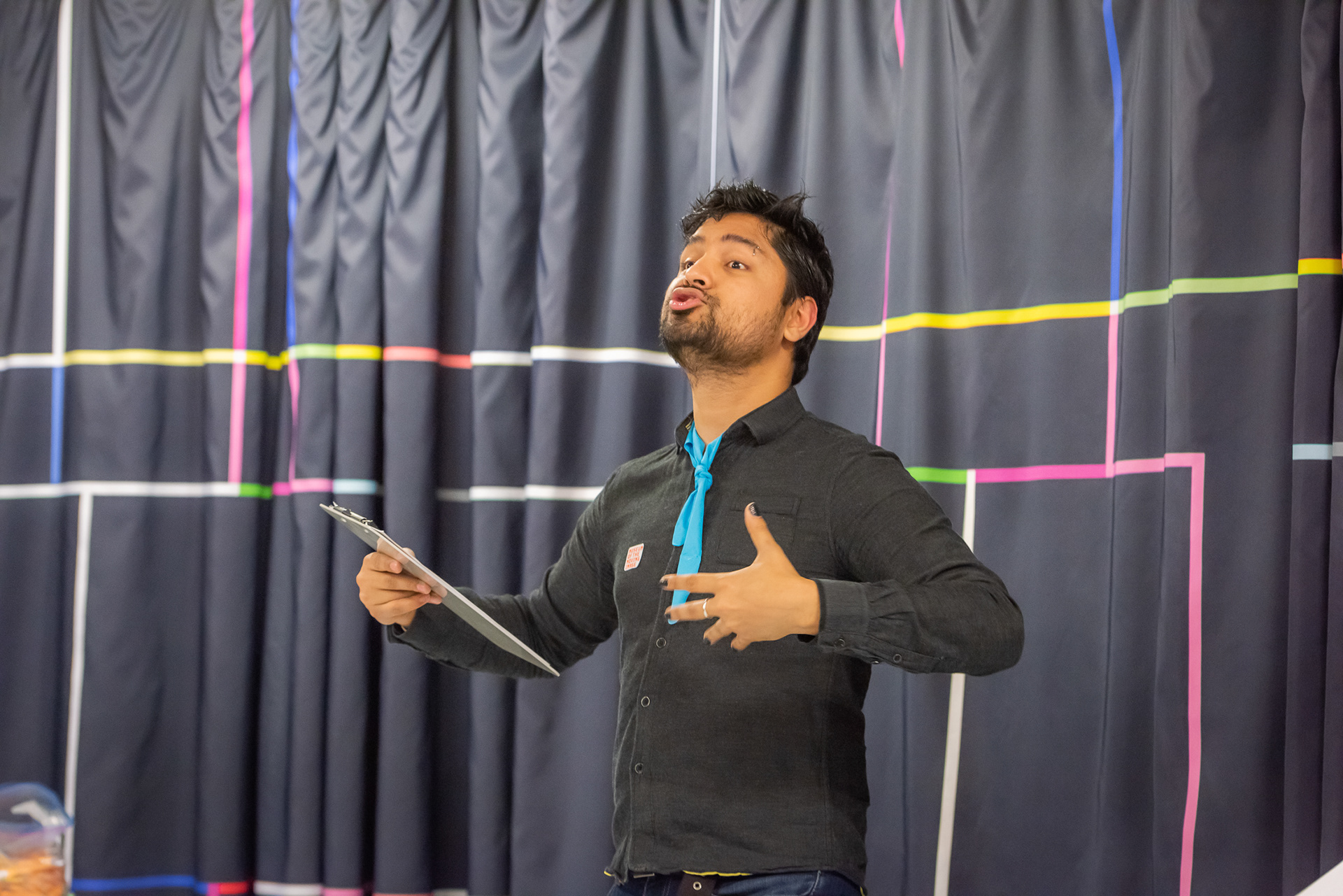 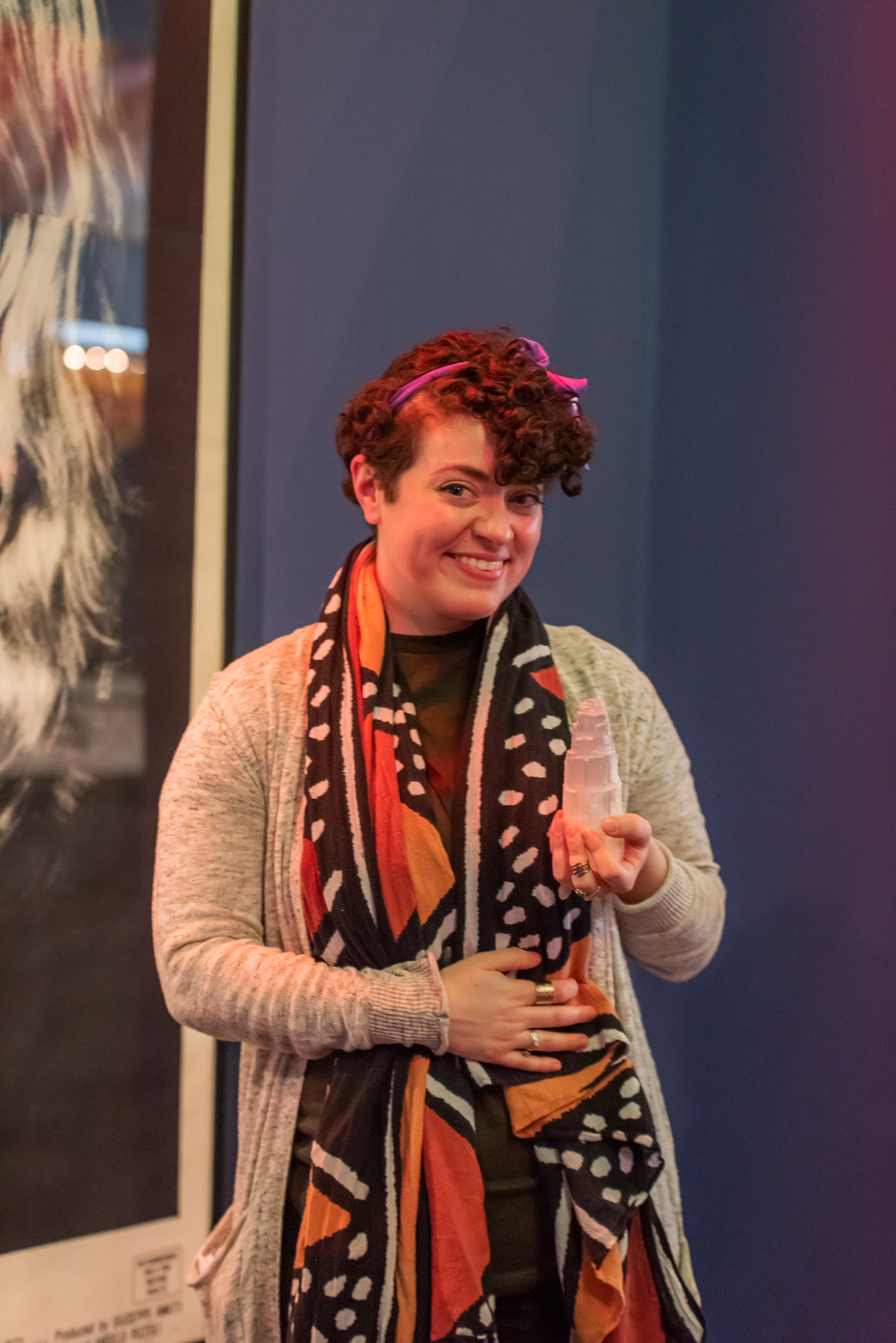 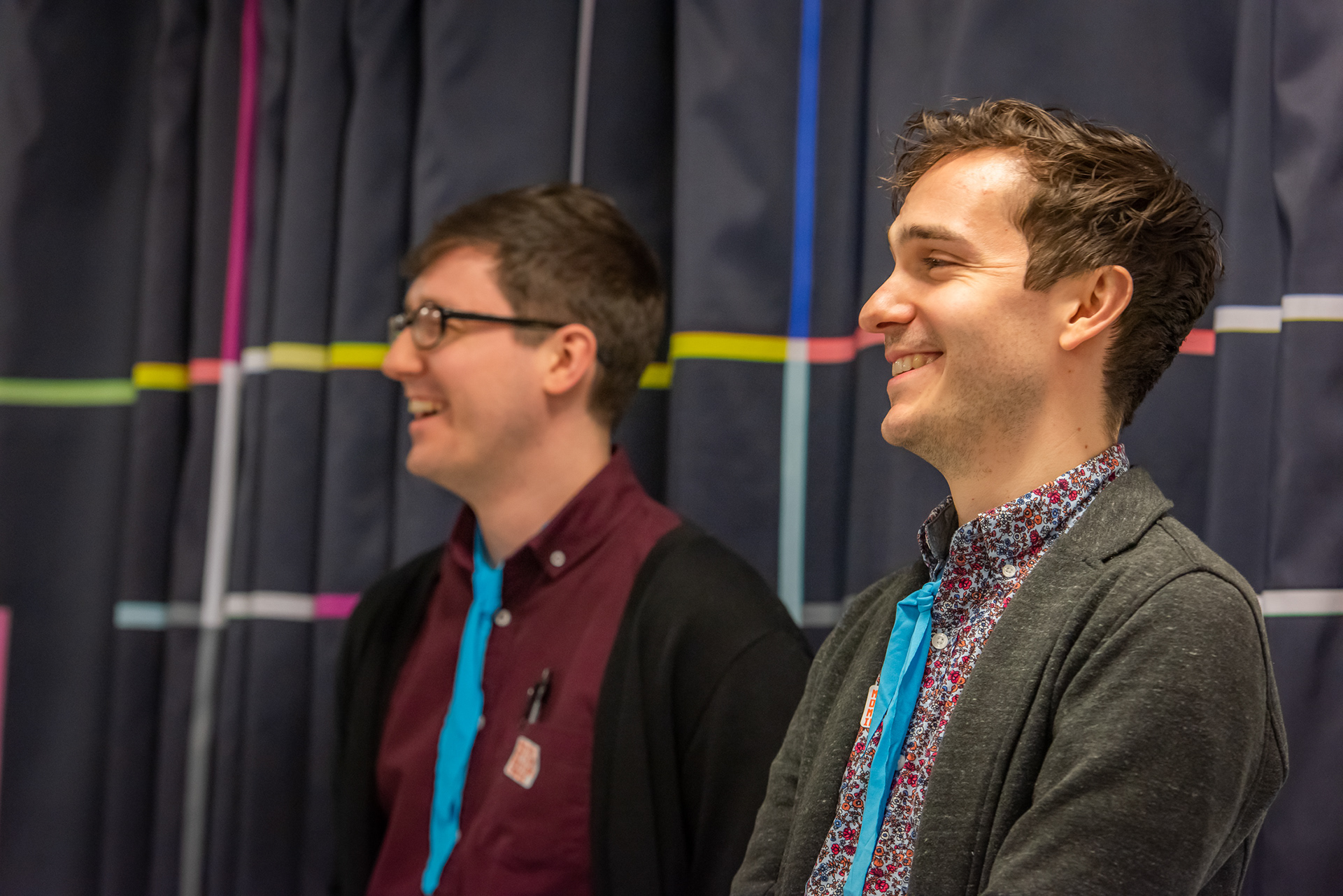 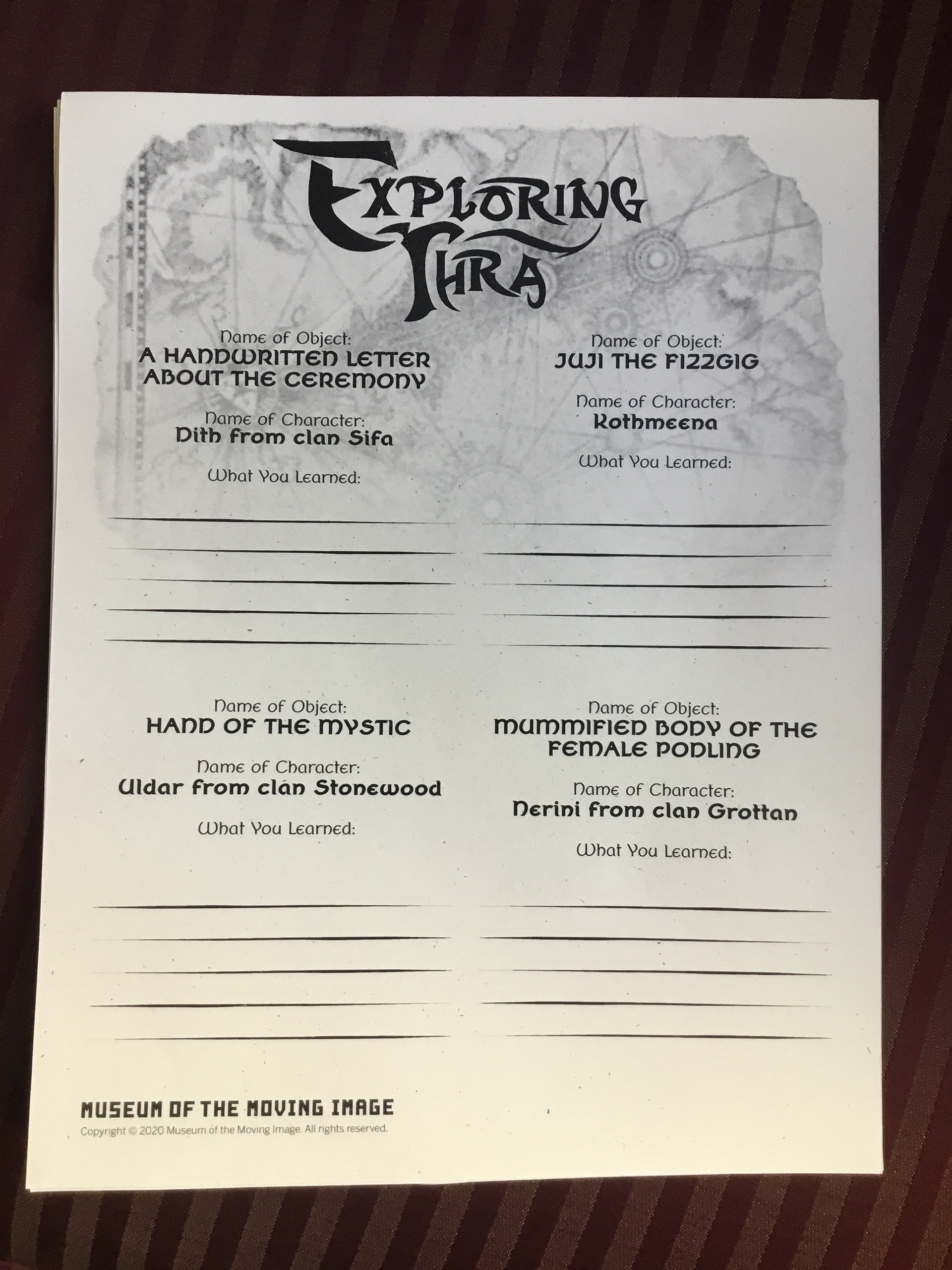 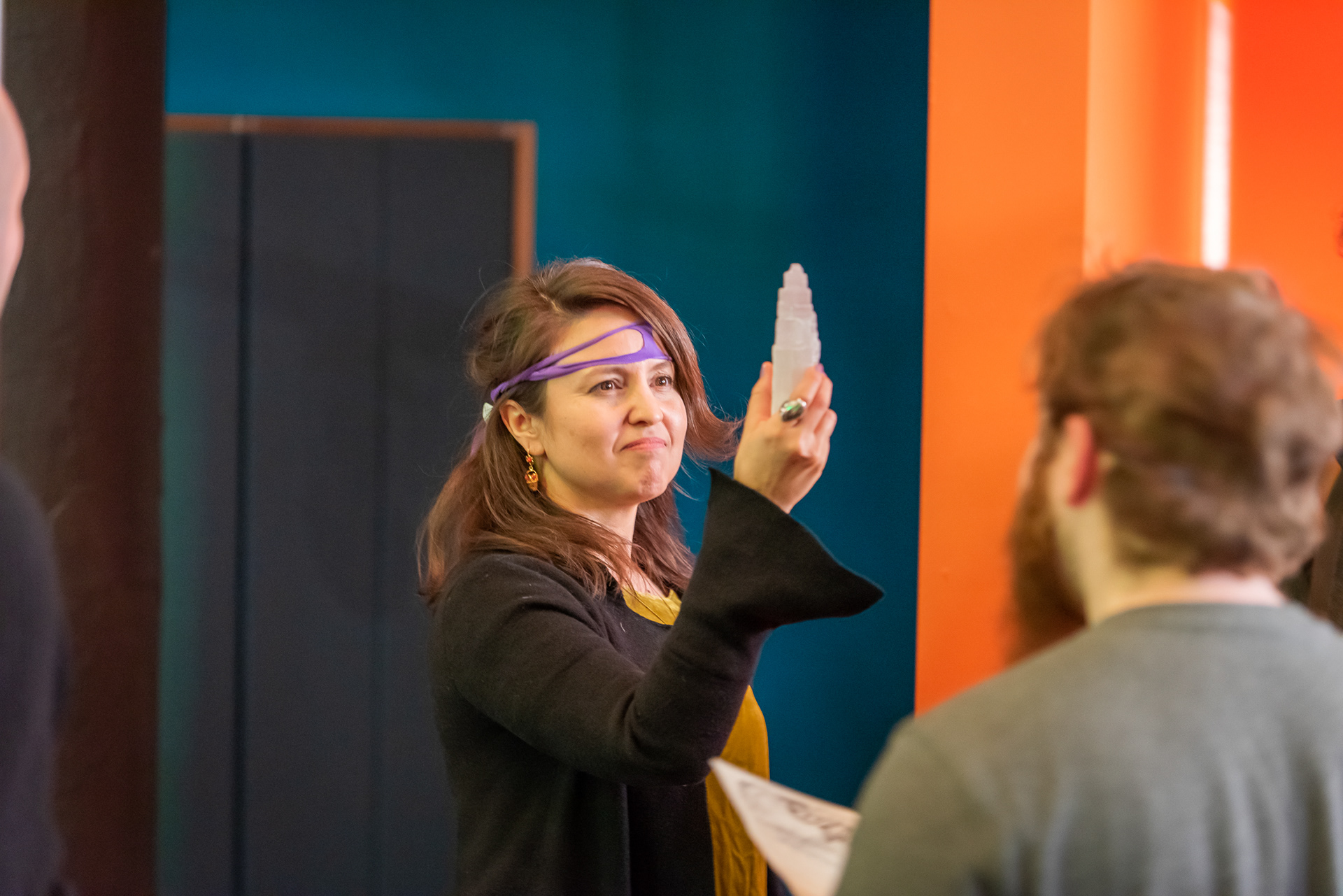