Do you have the rare gift to peer beyond the veil? Or are you just good at reading people? Either way, you're about to have your first client as a trainee psychic!
Knock Once for Yes is an interactive theatre piece for audience of exactly one. The participant takes on the role of a trainee psychic, and is given a set of psychological tools with which to engage a client who's mourning over a dead loved one. Little does the trainee know that they might actually summon a real ghost—and then have to mediate the conversation between the living and the dead, making hard choices about whether or not to reveal truths that might devastate the client.
Knock Once For Yes was workshopped at Northeastern University's Playable Theater Project (then titled "So You Wanna Be a Medium"). The show premiered at Wonderville in Brooklyn in August 2019. 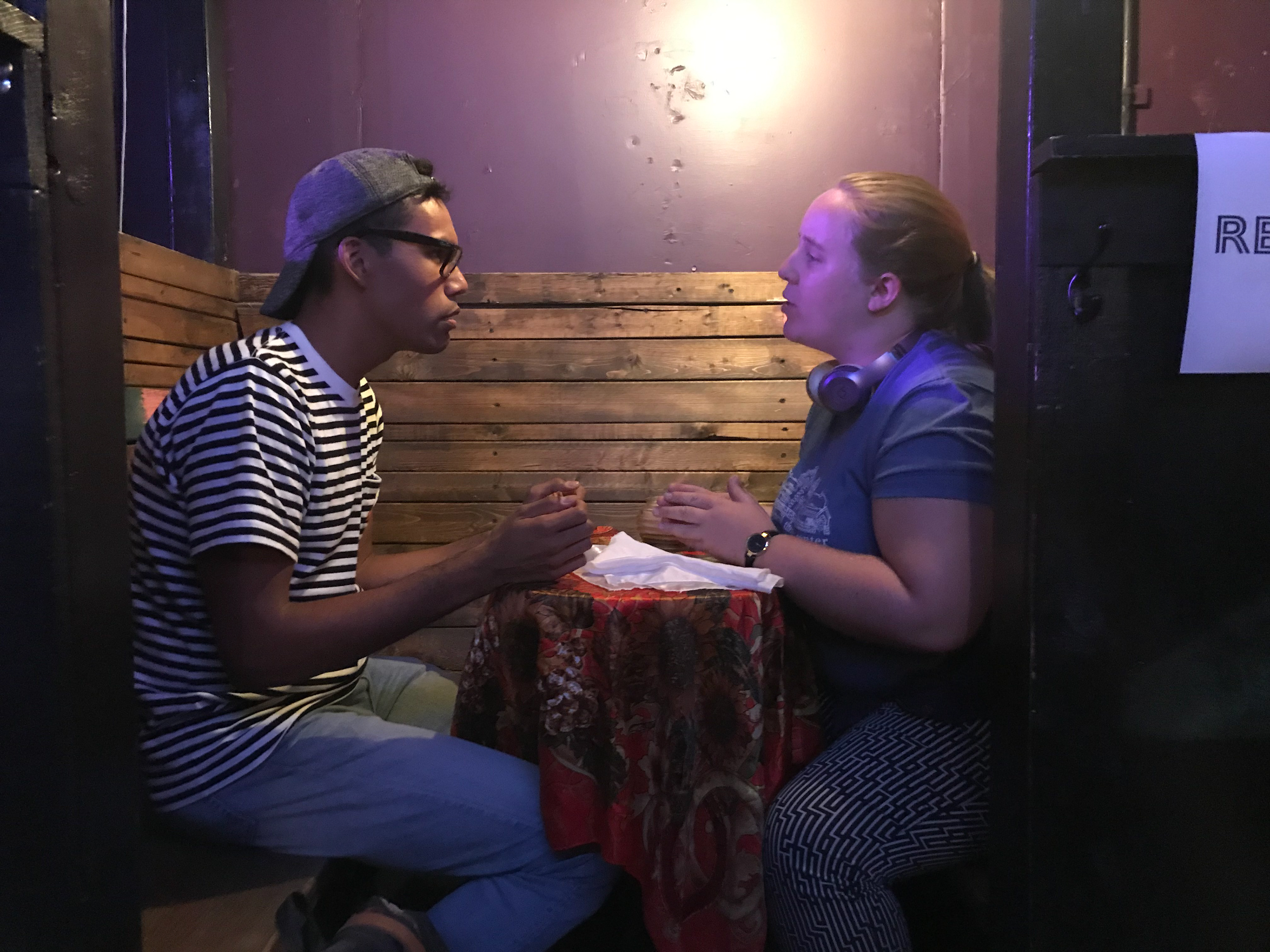 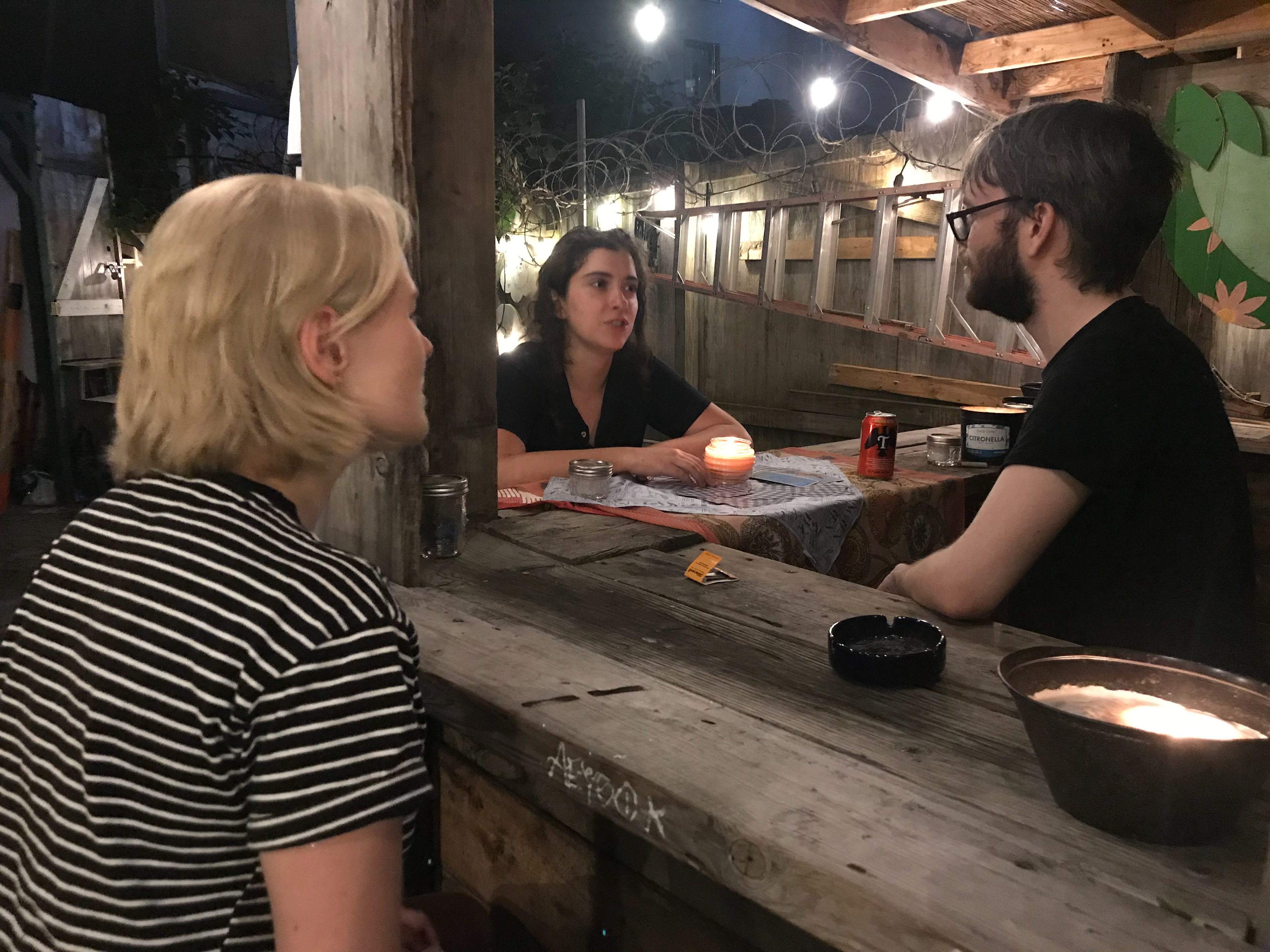 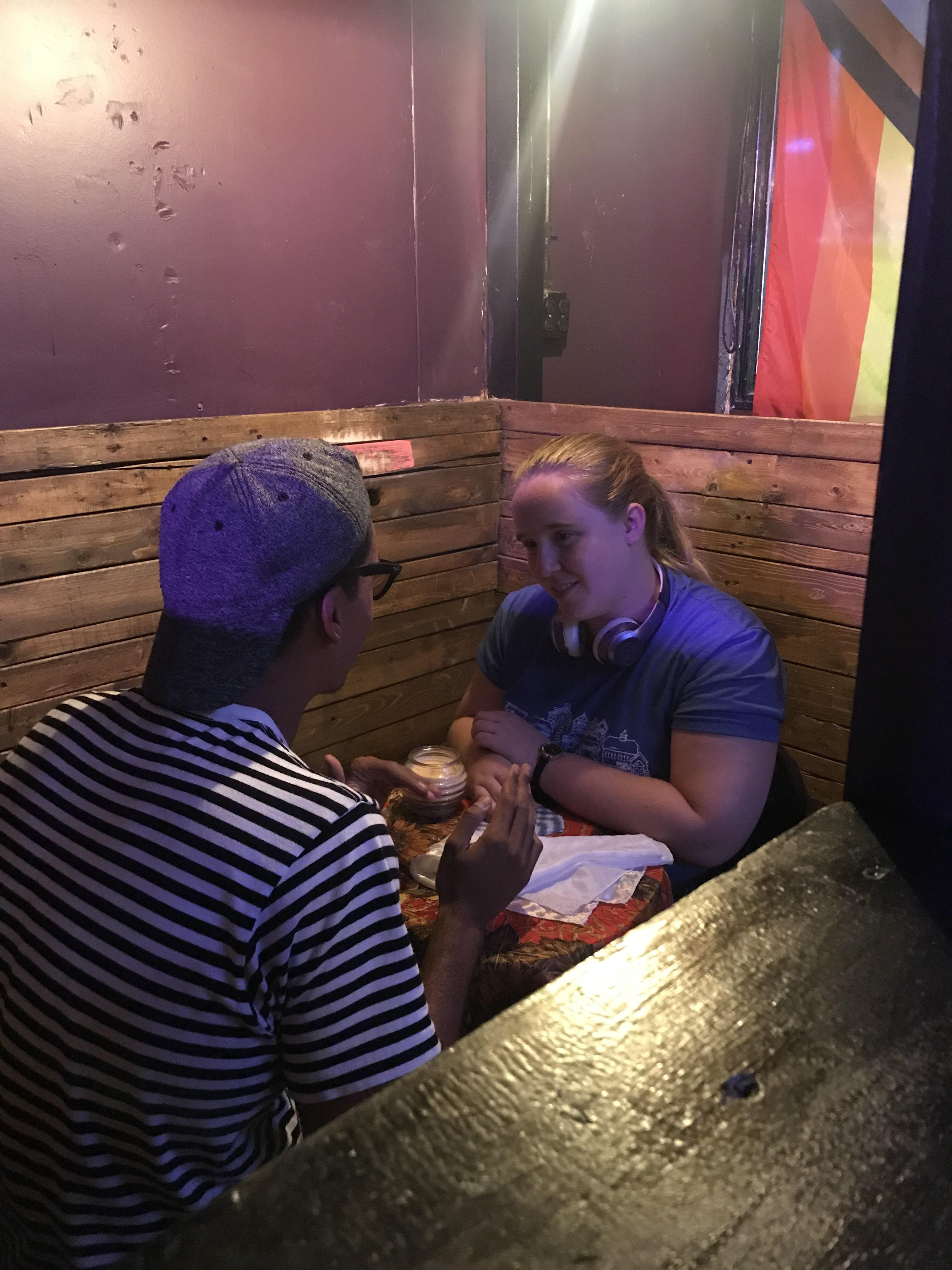 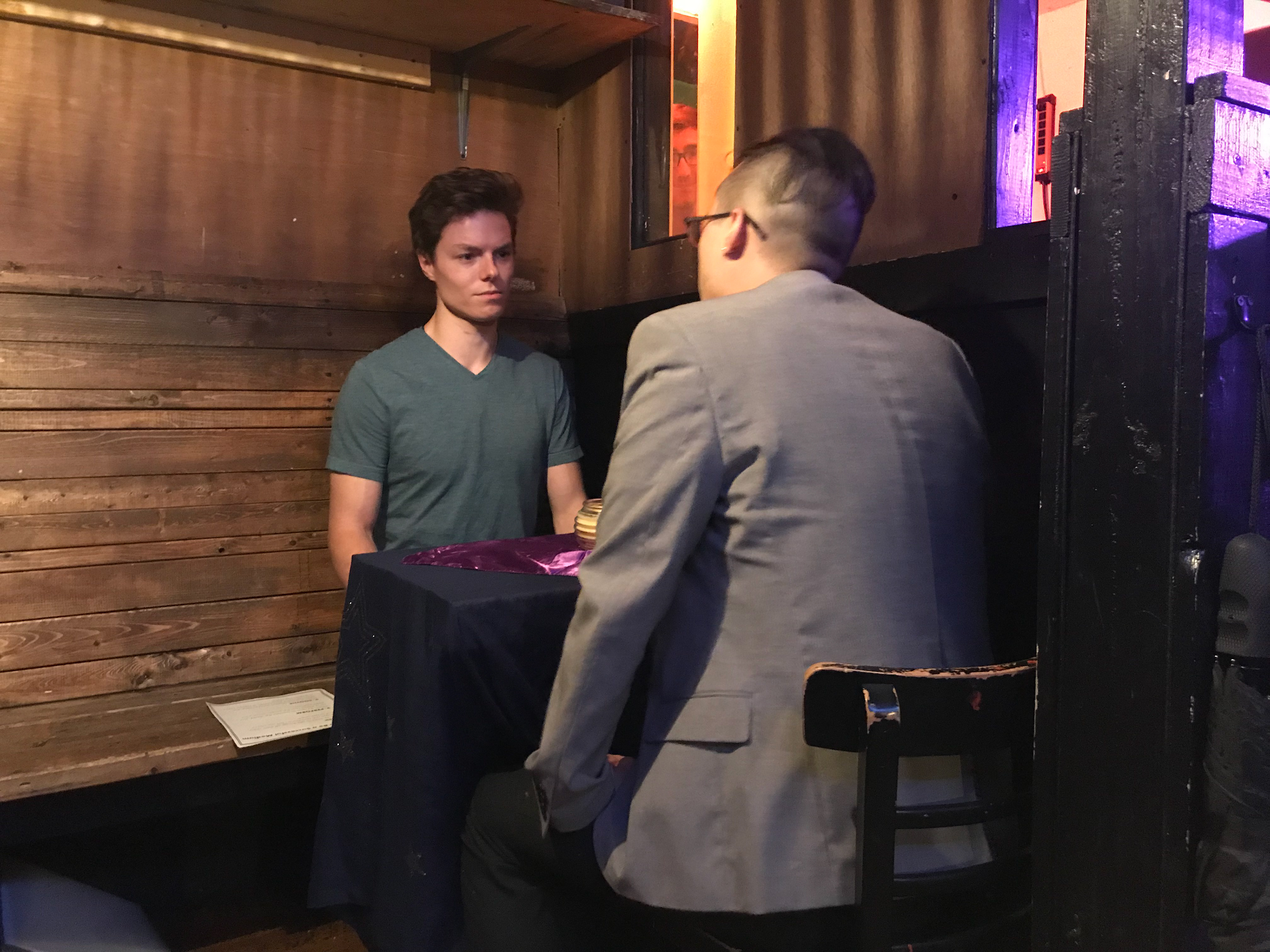 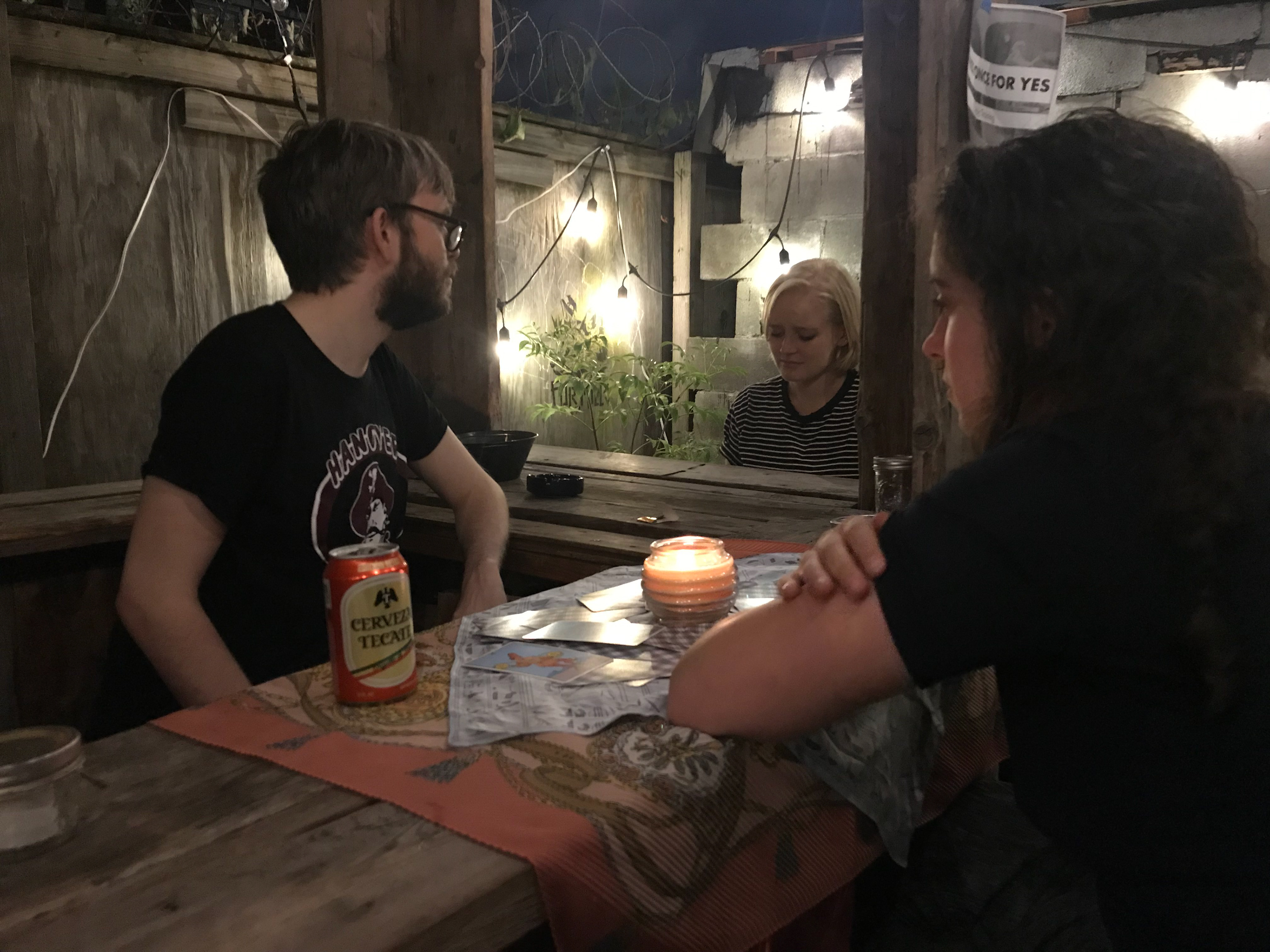